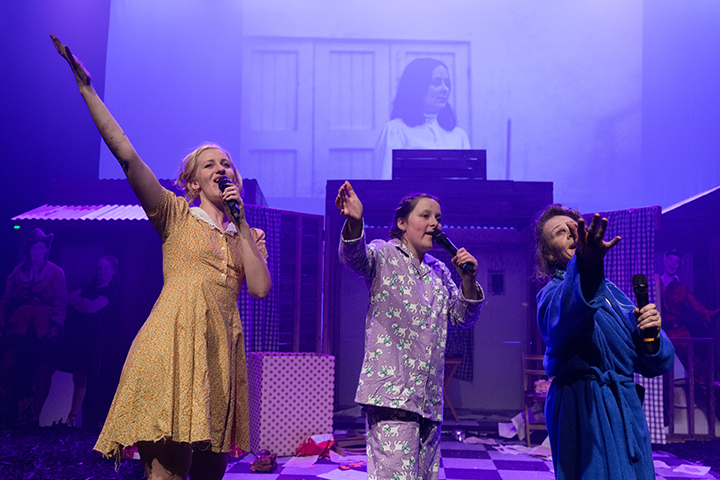 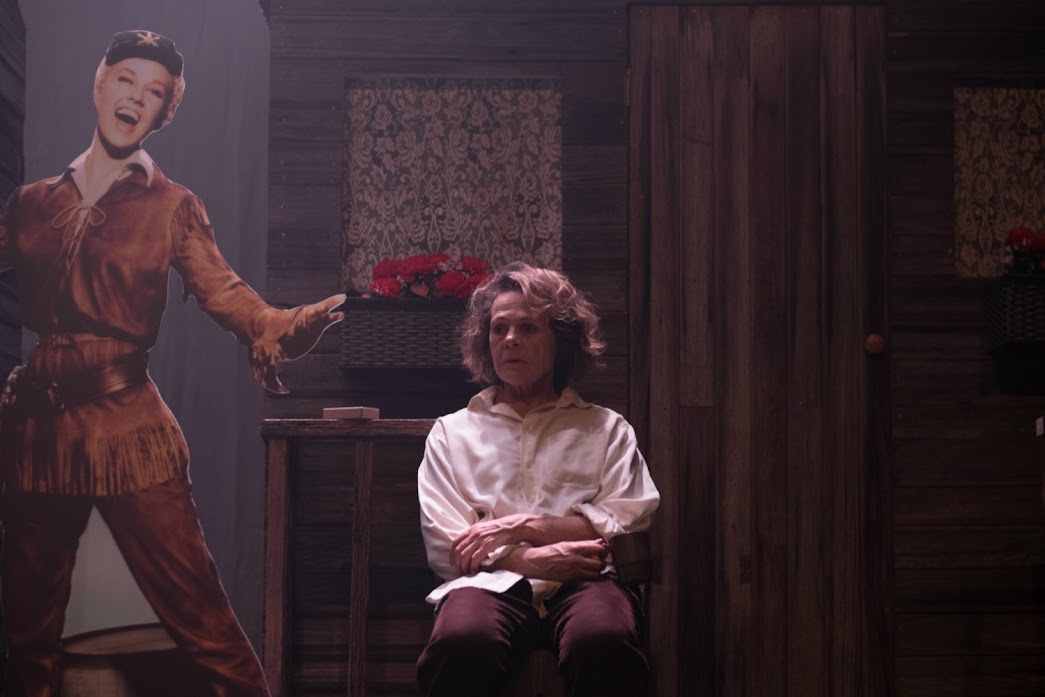 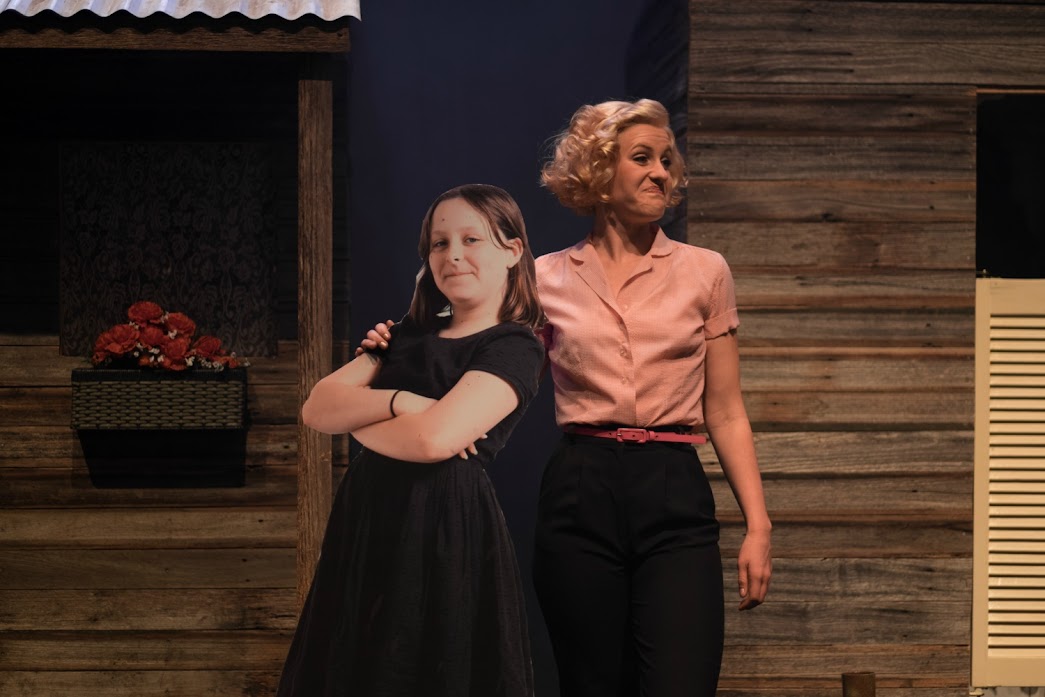 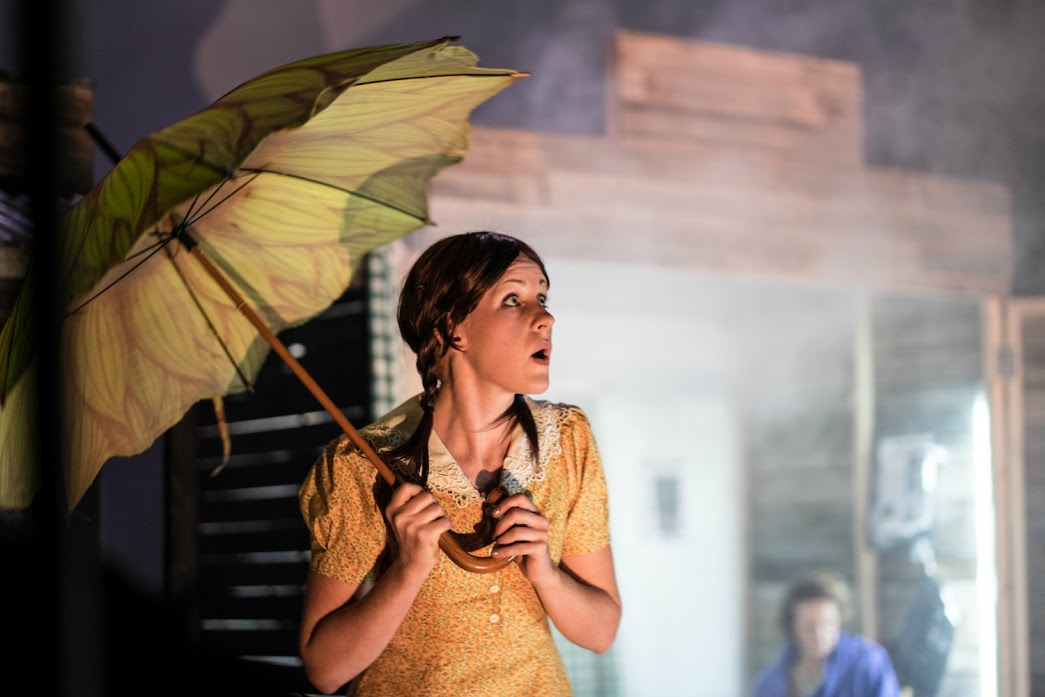 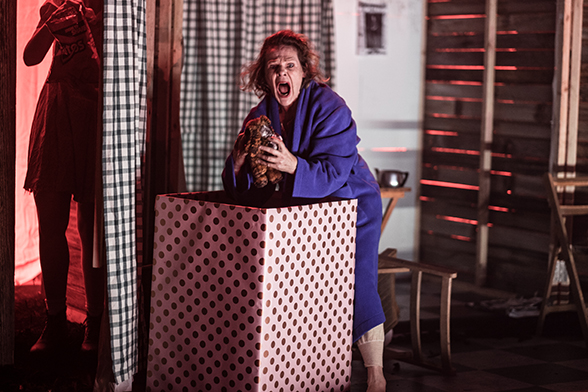 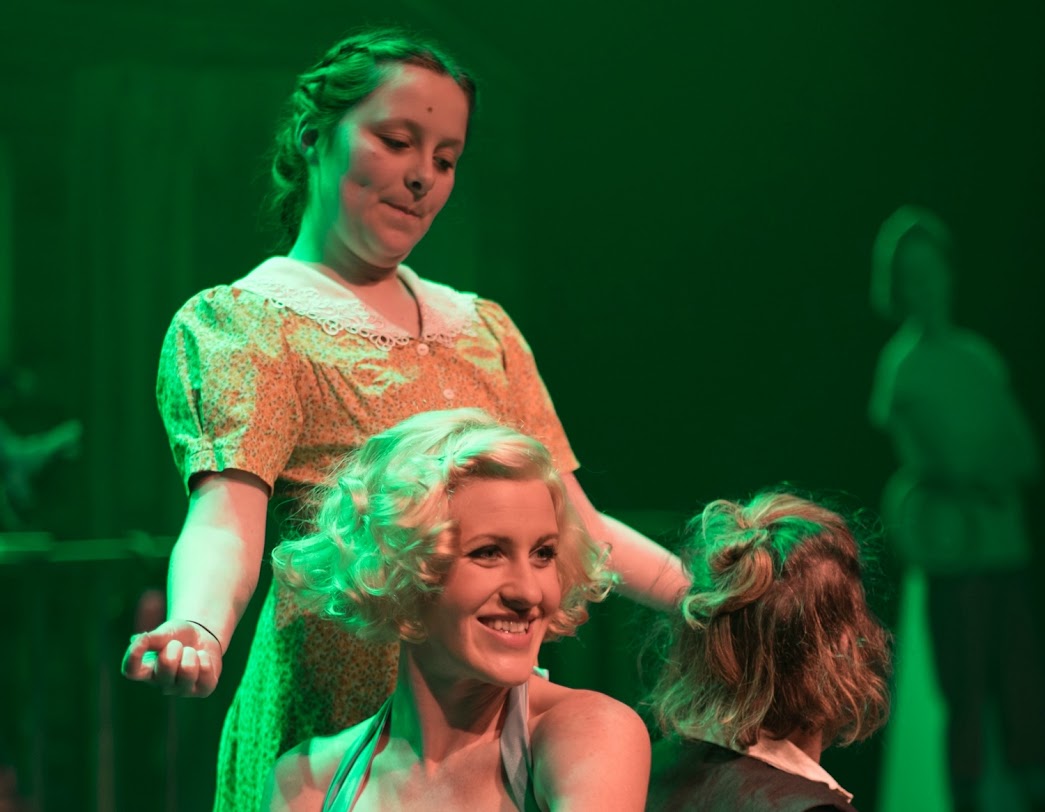 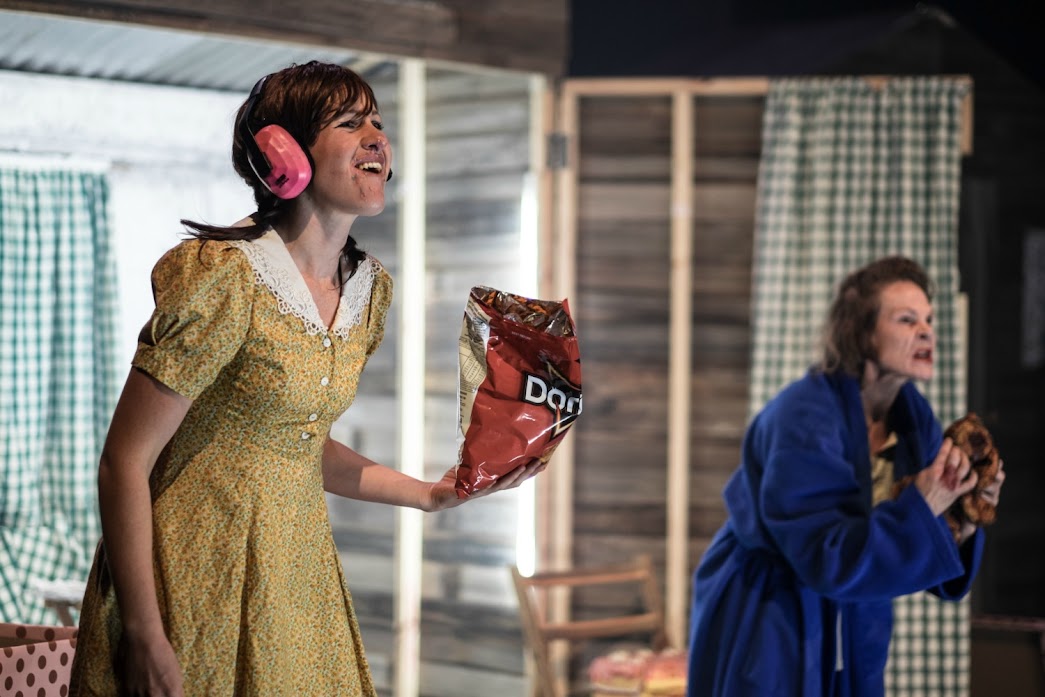 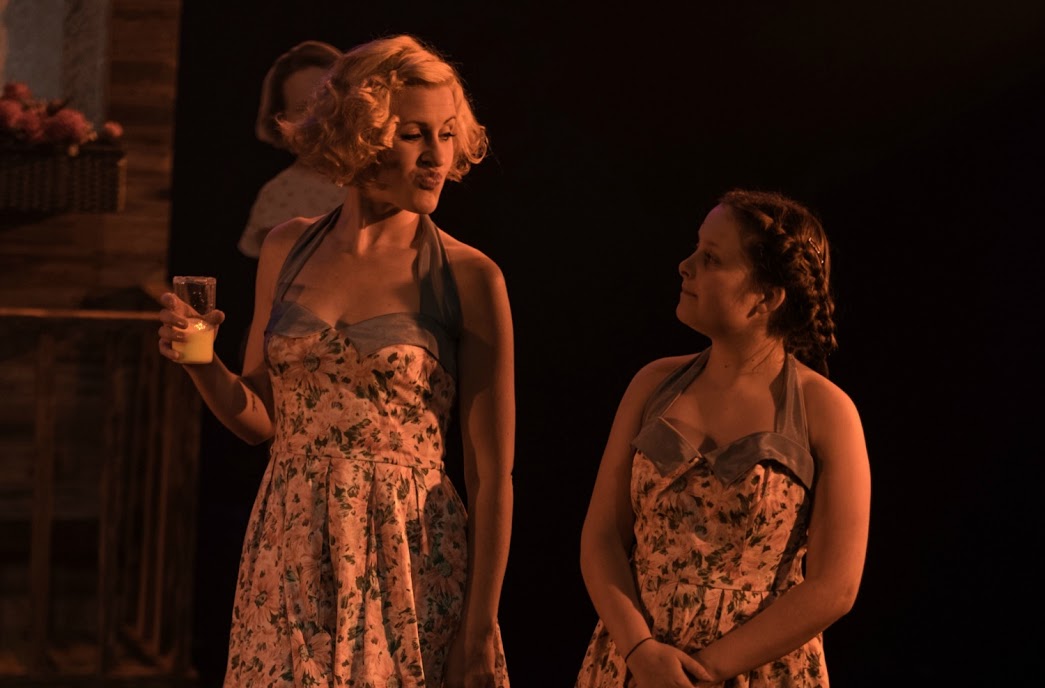 Devised and Directed by Zoey Dawson and Romanie Harper

“I figure, if a girl wants to be a legend, she should just go ahead and be one” – Calamity Jane.

The gun-slinging, foul-mouthed cowgirl Calamity Jane has become a legend of the American Wild West. A spinster, a notorious liar and a violent drunk, she lived and dressed like a man in a protofeminist era - yet in her death, unwitting became a pin-up girl.

In 1953, Calamity’s legend was given the ultimate makeover - a Hollywood musical starring Doris Day as the soft-hearted cowgirl who uses her feminine charm to rope the man of her dreams.

Brought to you by feminist trailblazers The Zoey Louise Moonbeam Dawson Shakespeare Company, Calamity looks at the way difficult women are mythologised – often into palatable perkiness. Part musical, part western and part documentary, Calamity speaks to something violent in all of us - the space between who we are, and how we want to be remembered.

"Mocking, self-reflective, surreal... always entertaining. Hilariously mocks the self-mythologising and narcissism of show business, and then turns to a much darker performance that questions the limitations of contemporary feminism. The performance of femininity is presented as an ever-receding hall of mirrors, a vertiginous process of affectless self-alienation." - Alison Croggan, ABC