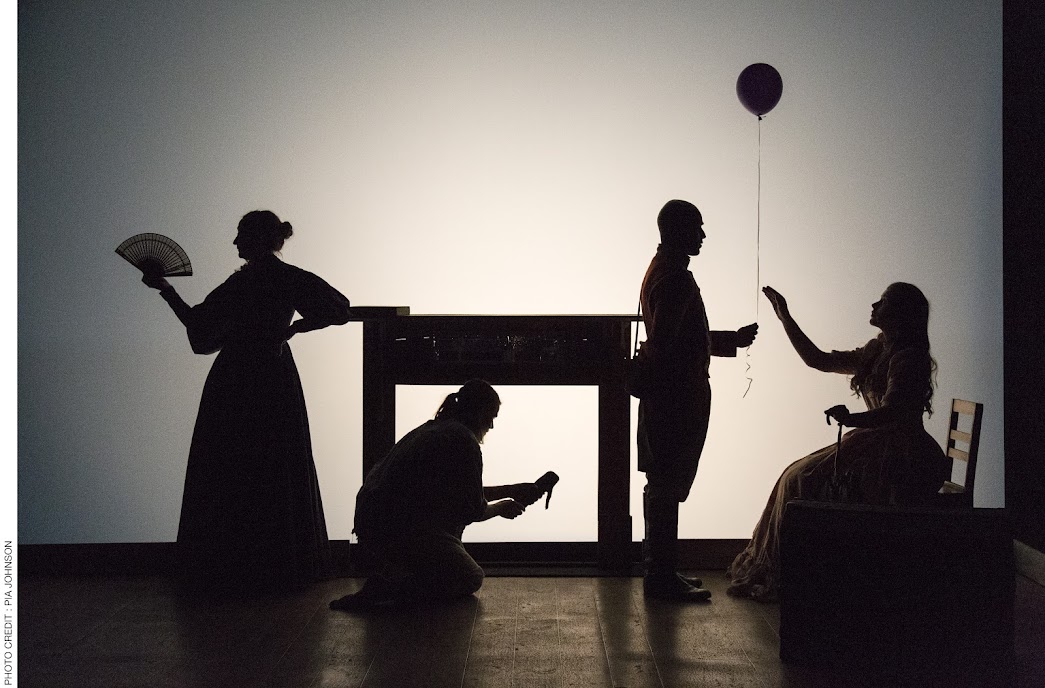 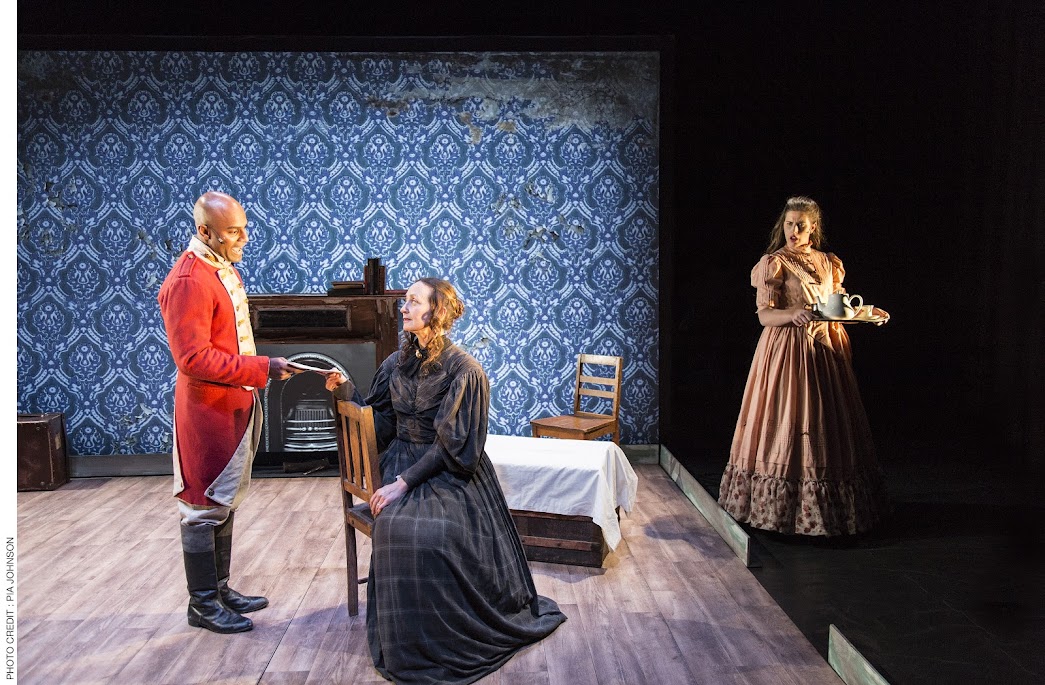 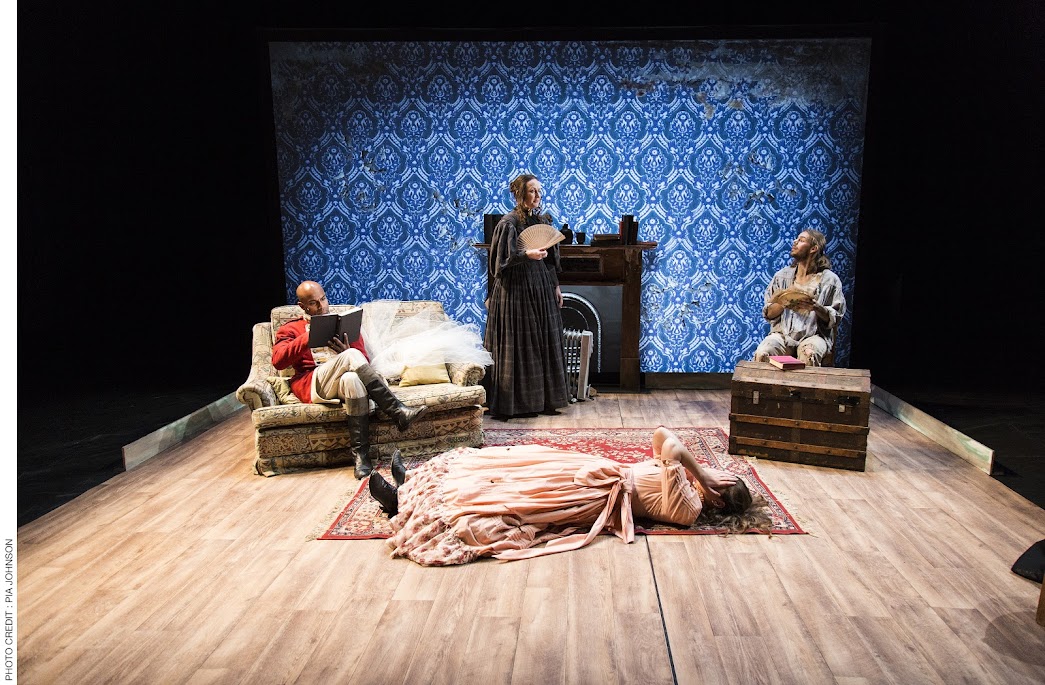 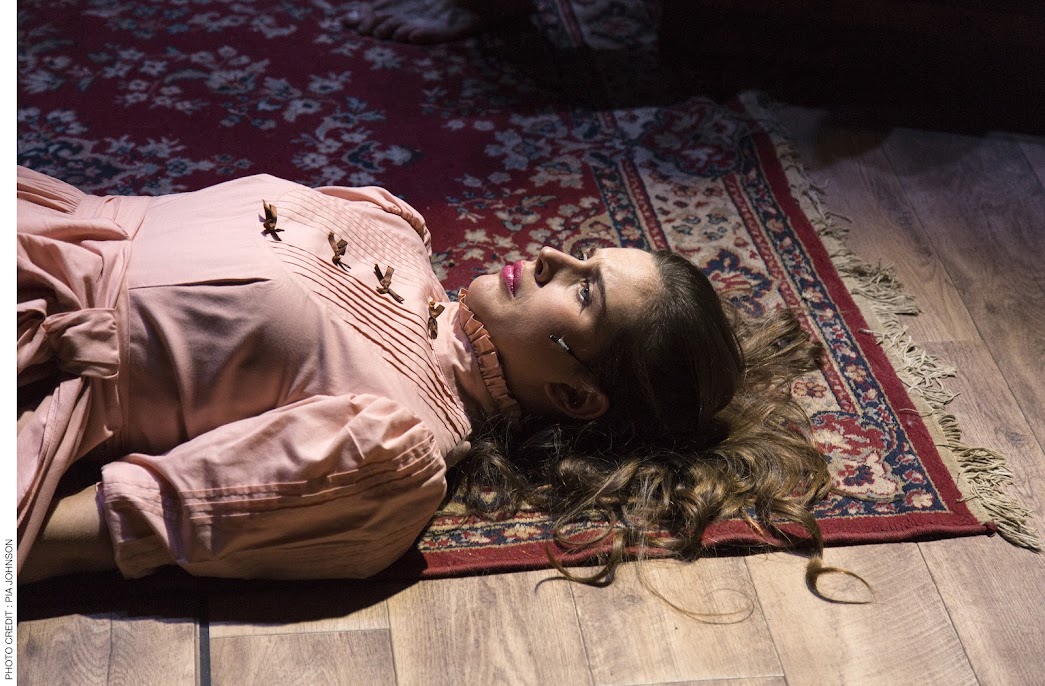 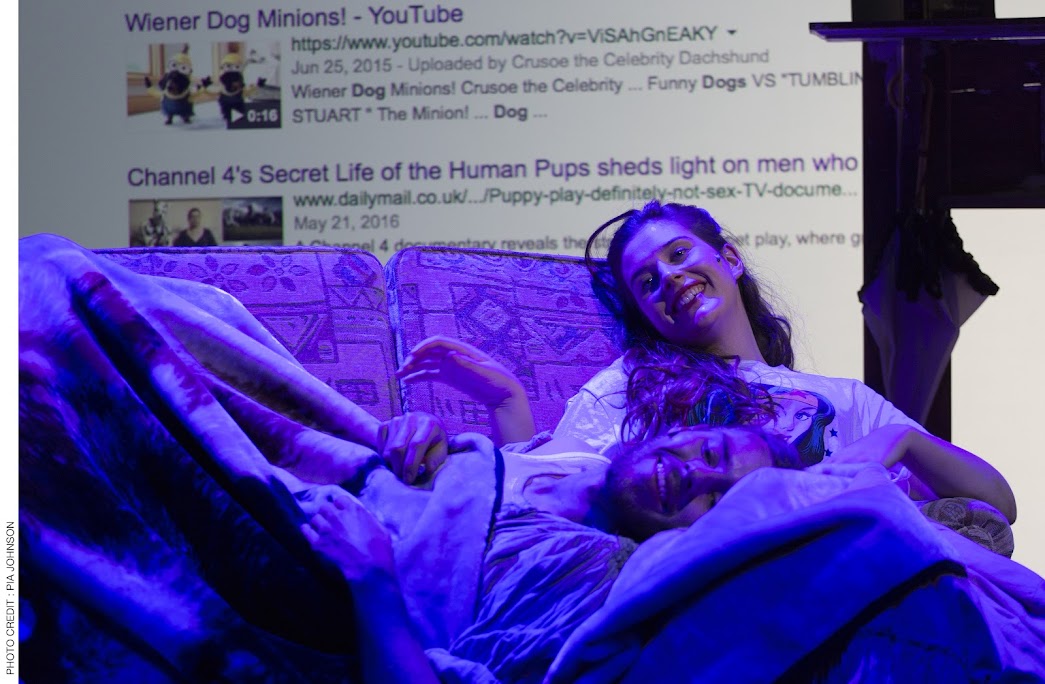 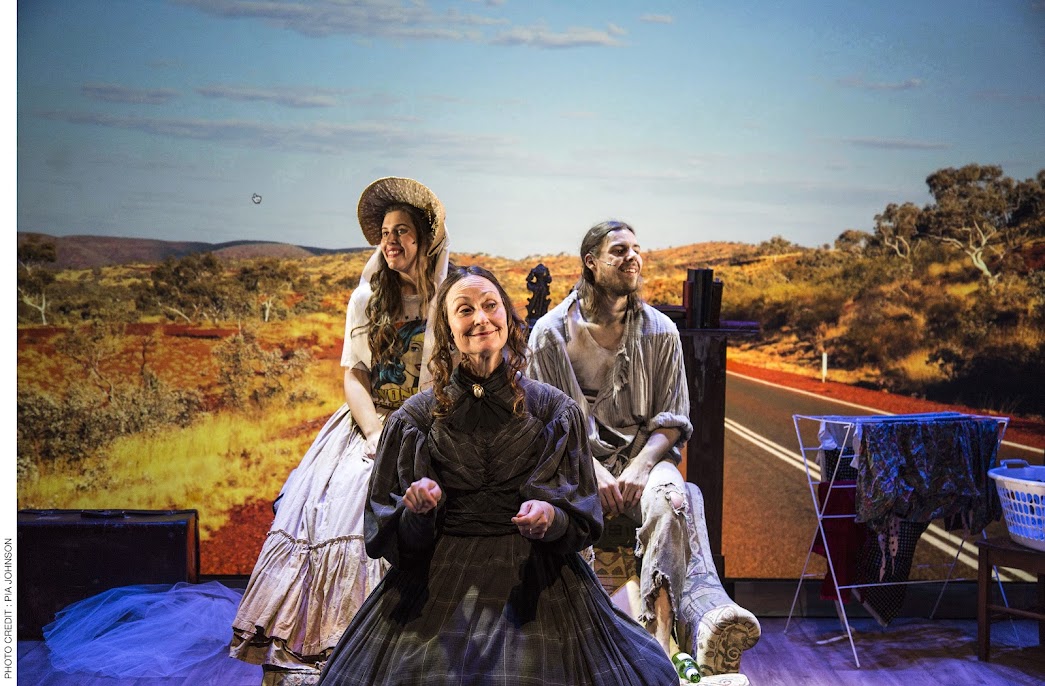 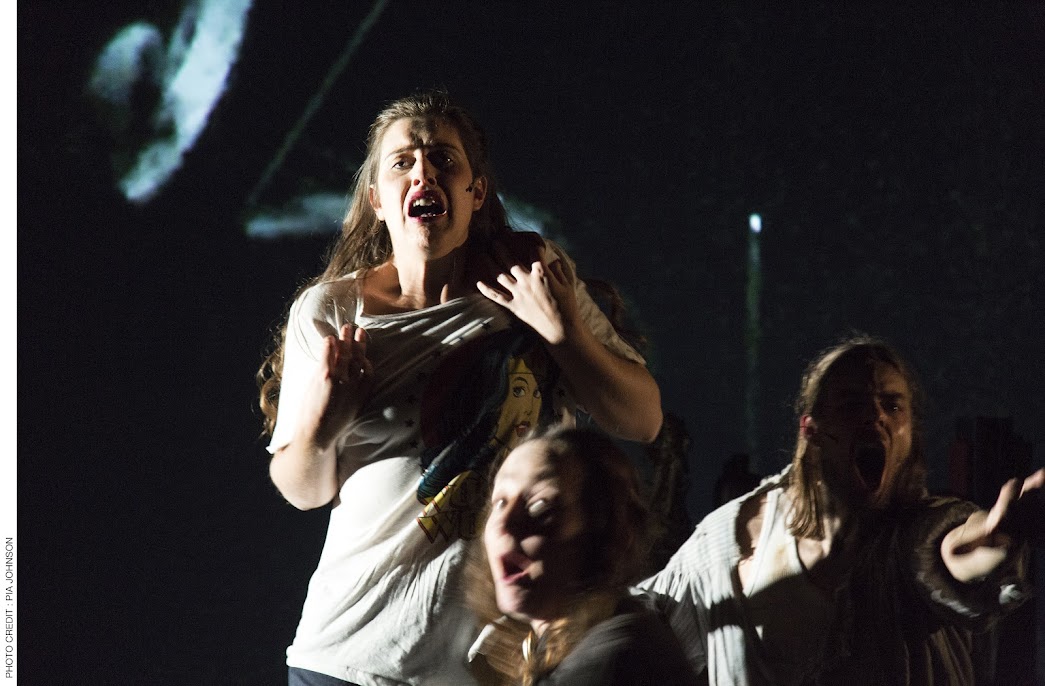 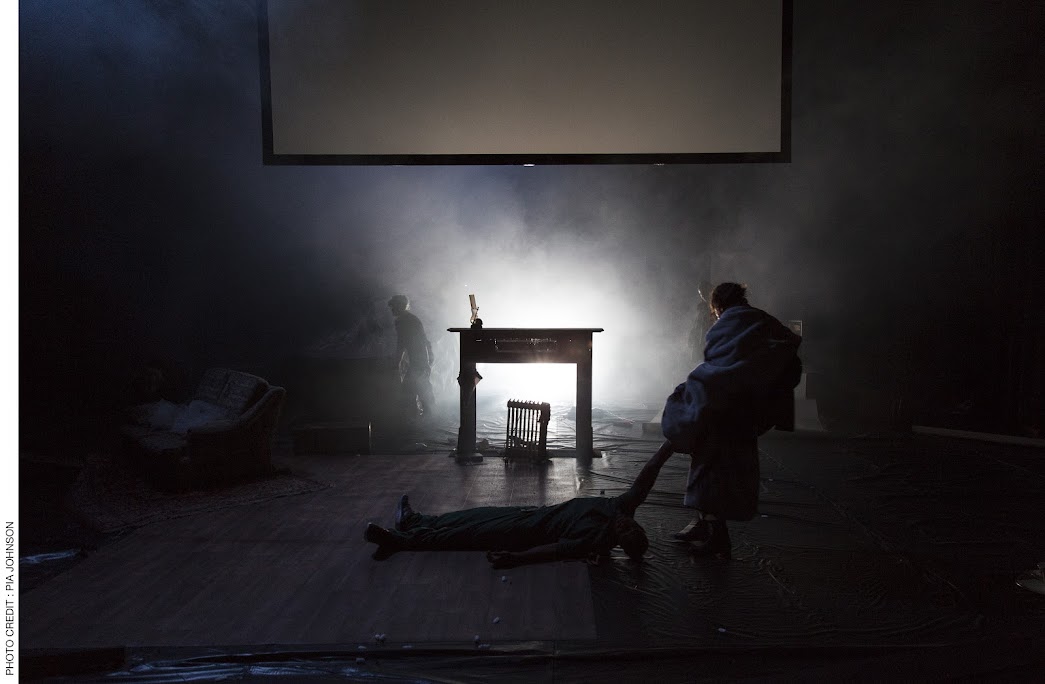 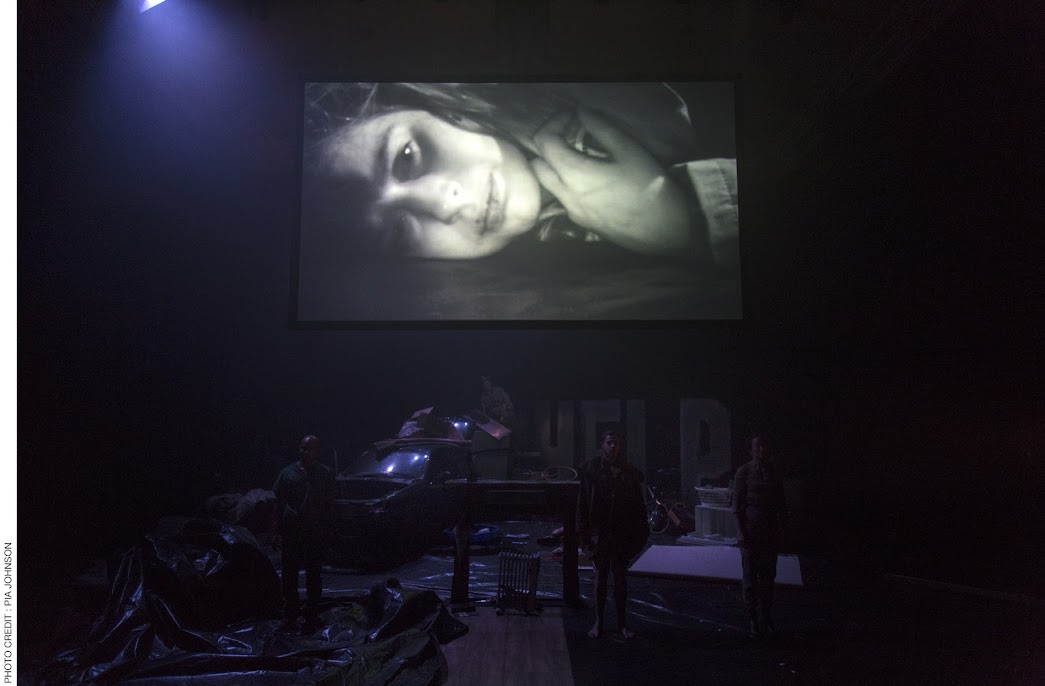 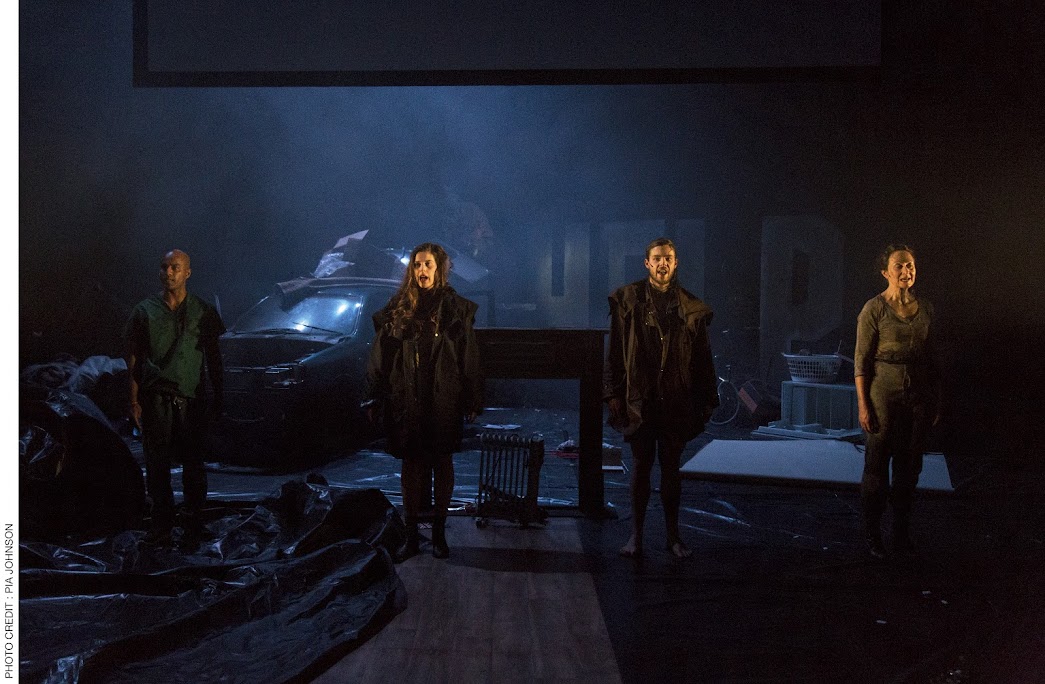 “A richly woven feminist tapestry, as brutal and funny as it is heartbreaking.” ArtsHub

On the desperate shores of colonial Australia, two convict women disguise themselves as free settlers. They are hoping for another chance at life. But the arrival of a sinister redcoat sees their plans give way to terror, self-doubt and treachery. Will they survive the revolution brewing outside? In a messy lounge room in Brunswick East, a young woman attempts to write a play - a play that will make her famous, a play that will make her important - but she keeps doubting herself. Will she manage to get 4000 words done before her boyfriend arrives home for dinner?

Originally commissioned and co-produced as part of Darebin Arts Speakeasy 2016, Conviction continues an investigation started with the award-winning Melbourne Fringe hit The Unspoken word is “Joe”. Conviction is a caustically funny examination of contemporary feminism and self-authorship. It is play un–writing itself (and the authority of traditional drama) before our very eyes.

“A raw, funny and utterly inimitable brand of meta-theatre…

Dawson speaks to the bleaker aspects of our time with a fresh voice.”

“This work is generous, provocative, urgent, entertaining, and mind-bendingly clever.”

THEATREPRESS
“Tone-perfect control in the chaos… So personal, it becomes universal”

“CONVICTION is unmissable… an incredibly potent, formally challenging, deeply moving work. With no apologies this is probably the best thing I'll see this year. SEE IT. SEE IT. SEE IT.”

“I can't remember the last time I enjoyed a show this much.”

“I laughed more than I have at the theatre in a long time..”

“A funny, disturbing, stunner of a show… One of the best pieces of theatre I’ve seen in a long time.