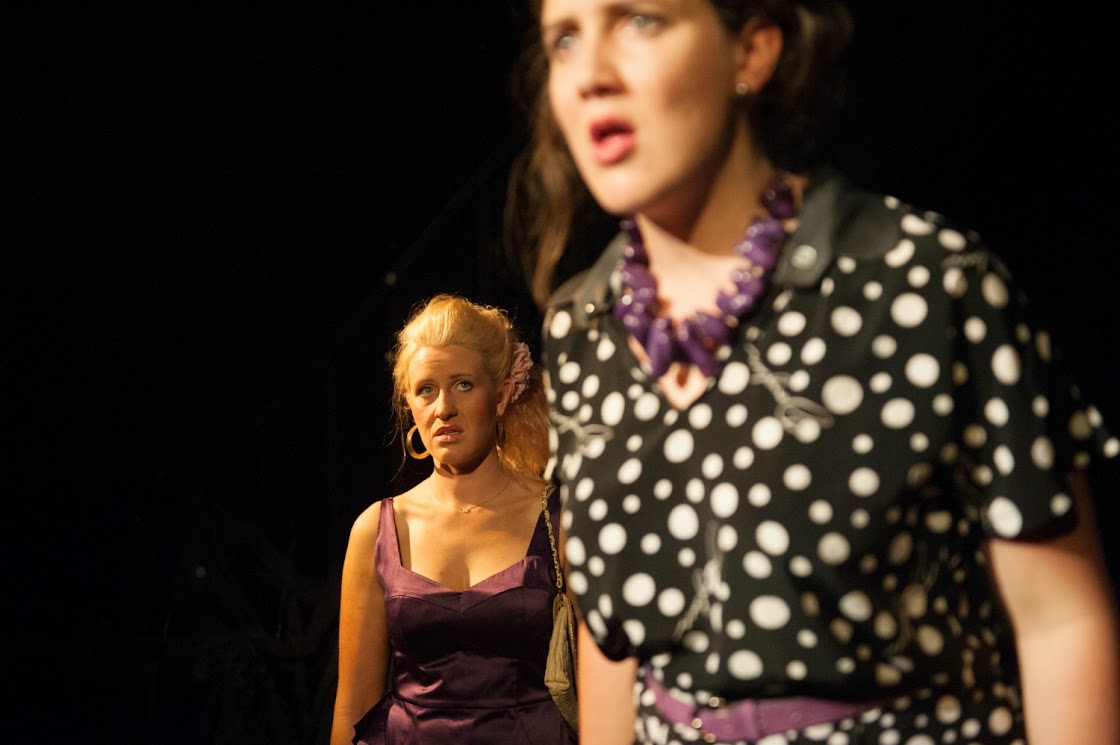 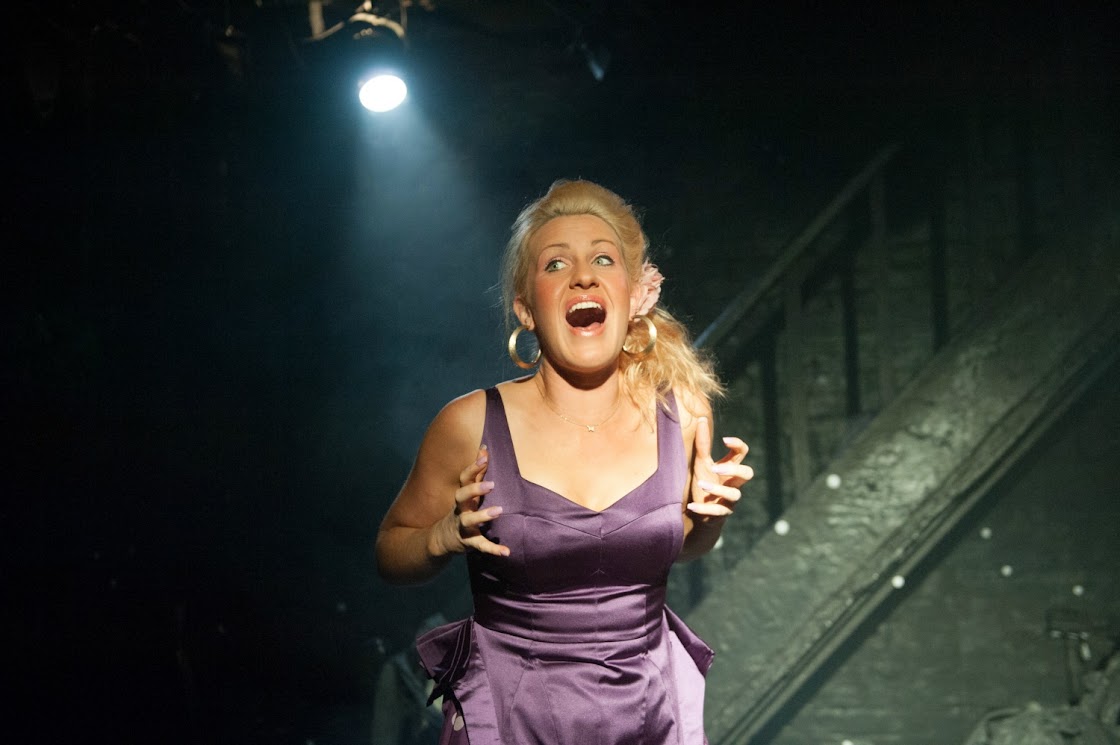 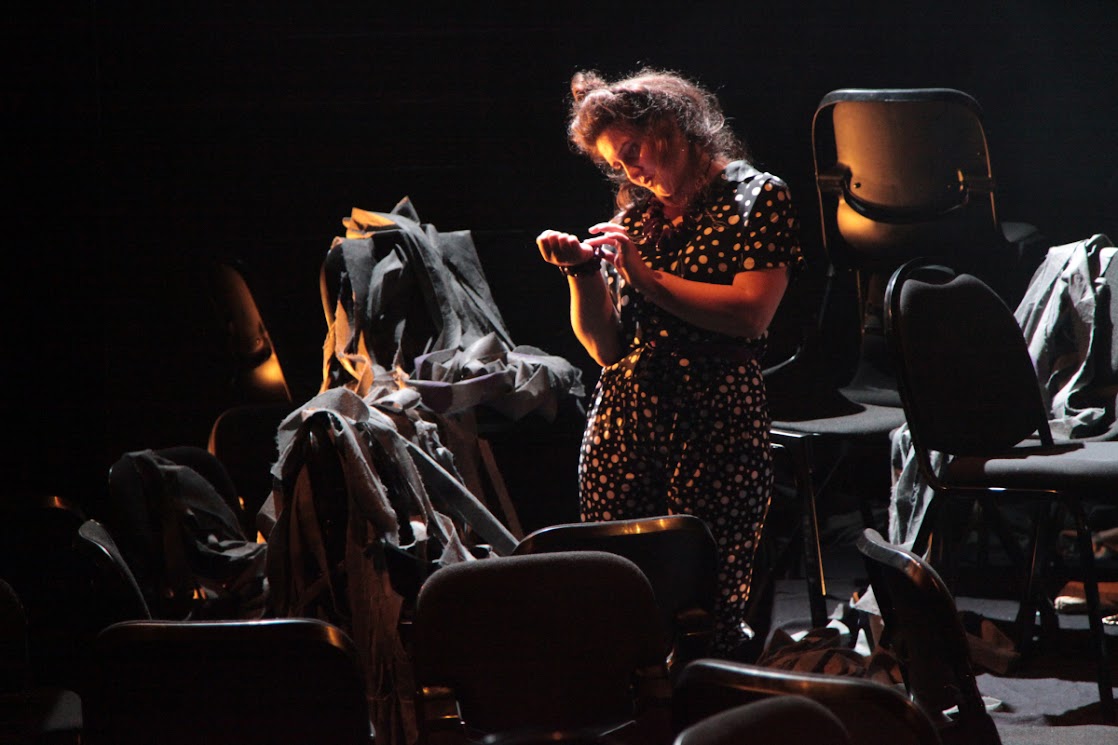 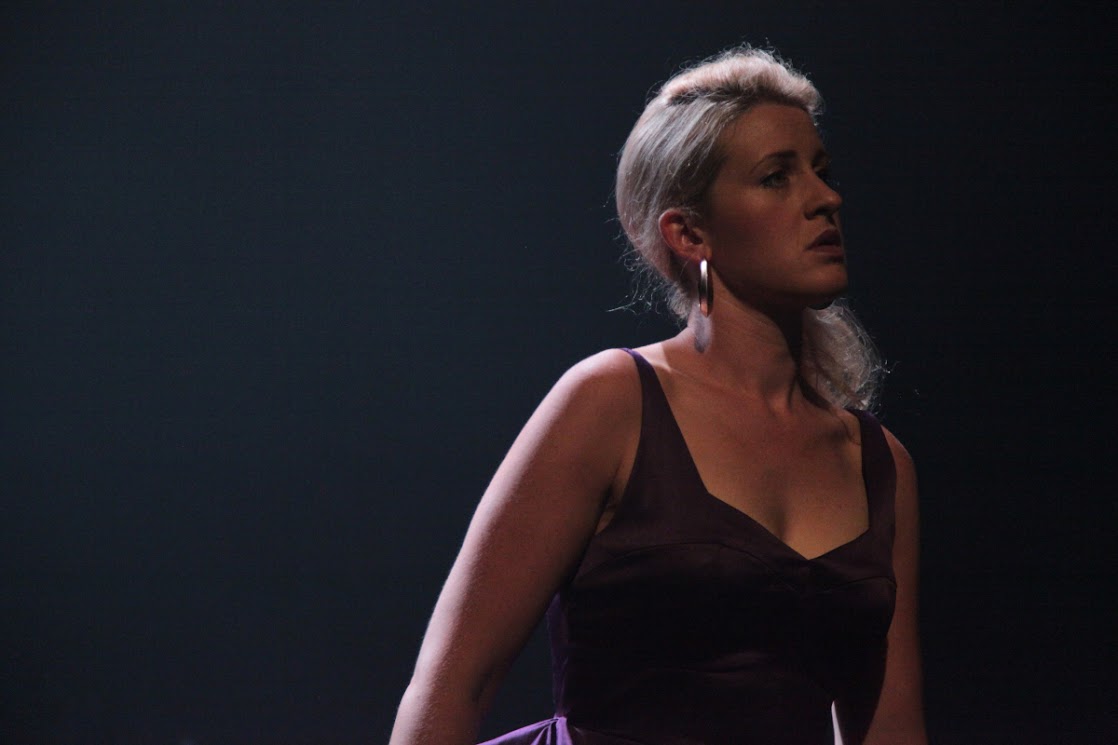 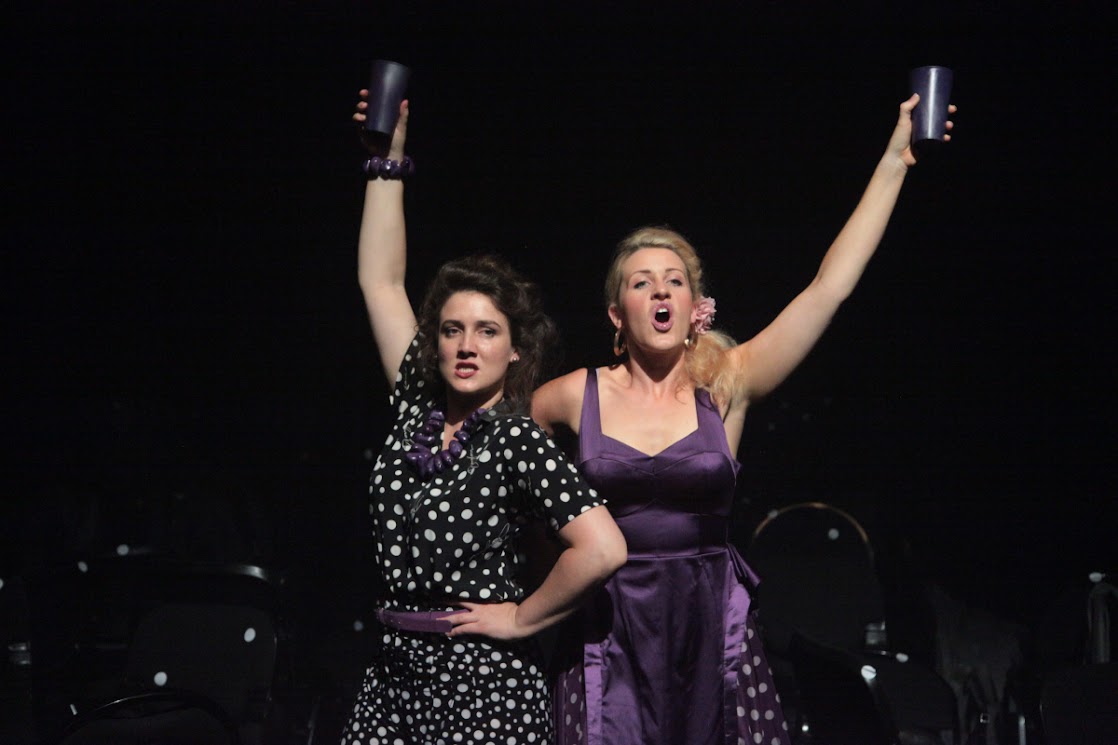 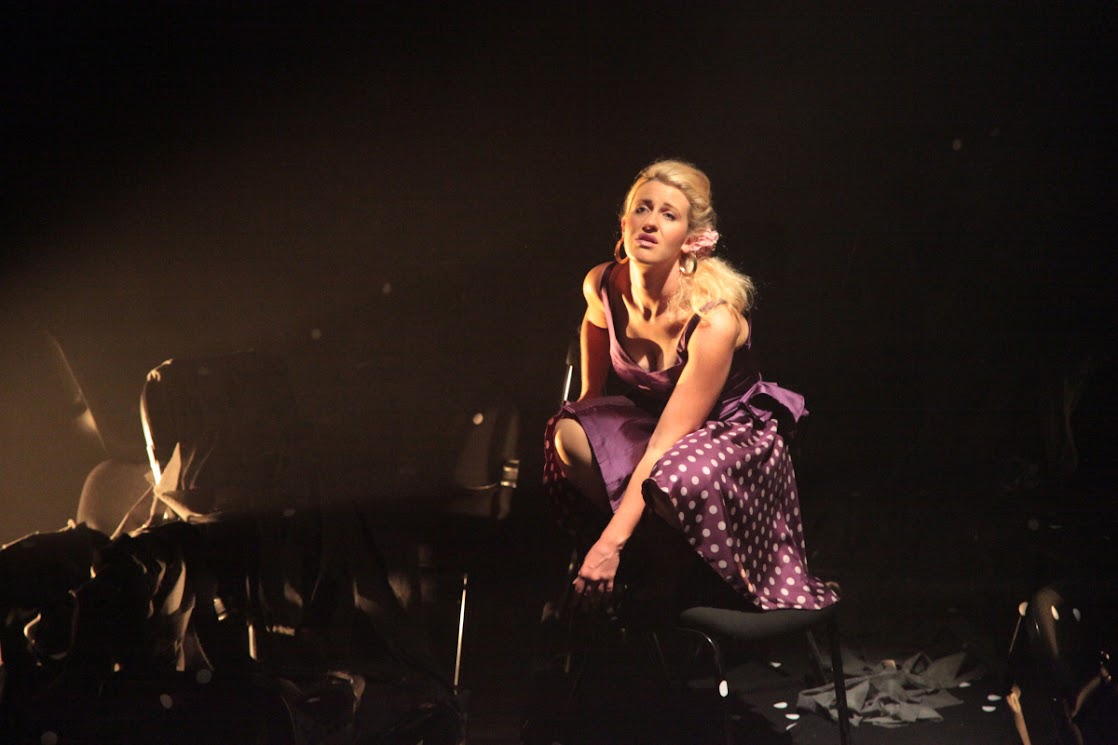 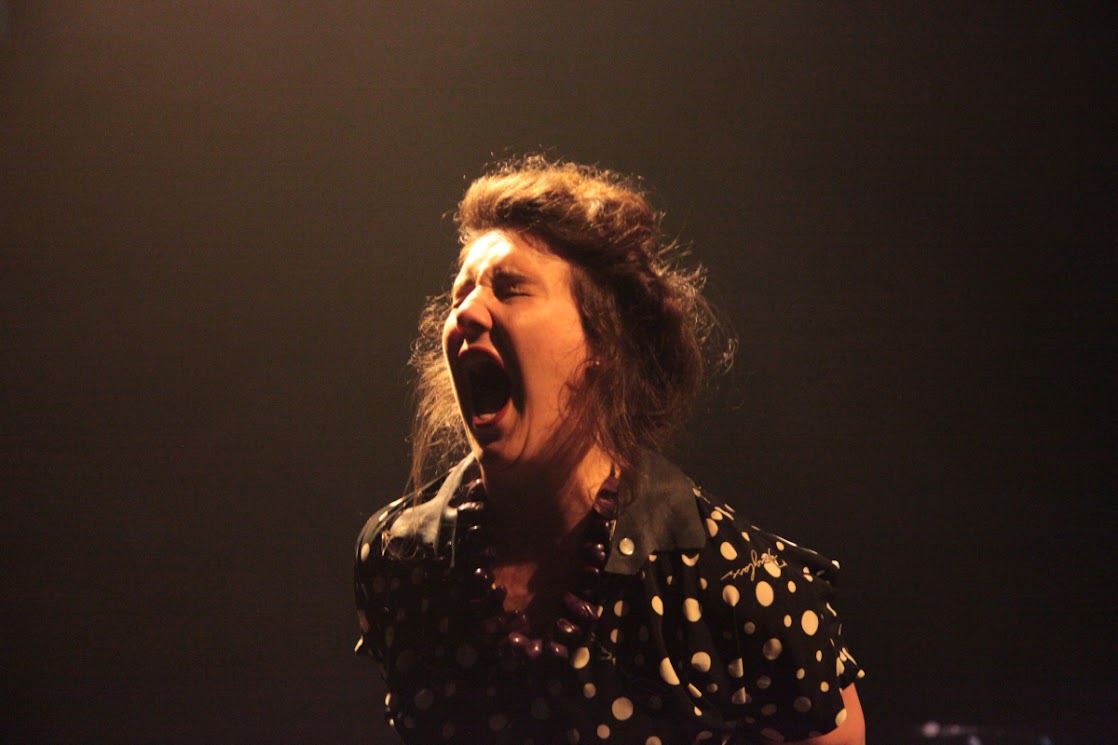 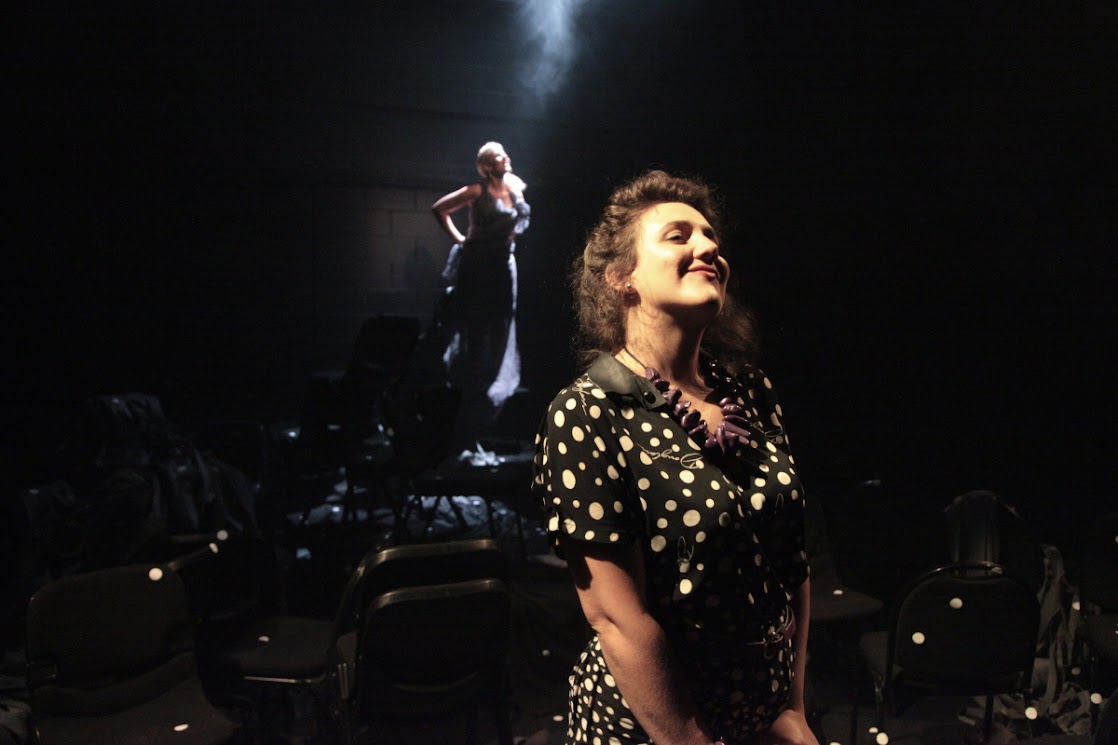 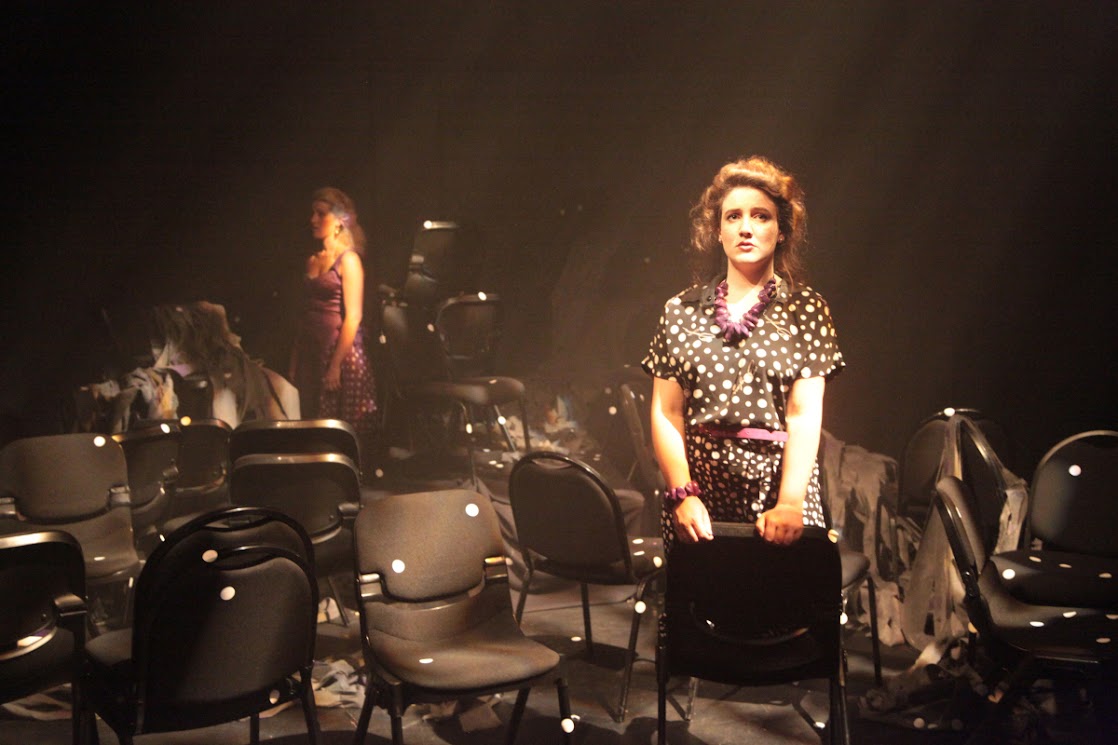 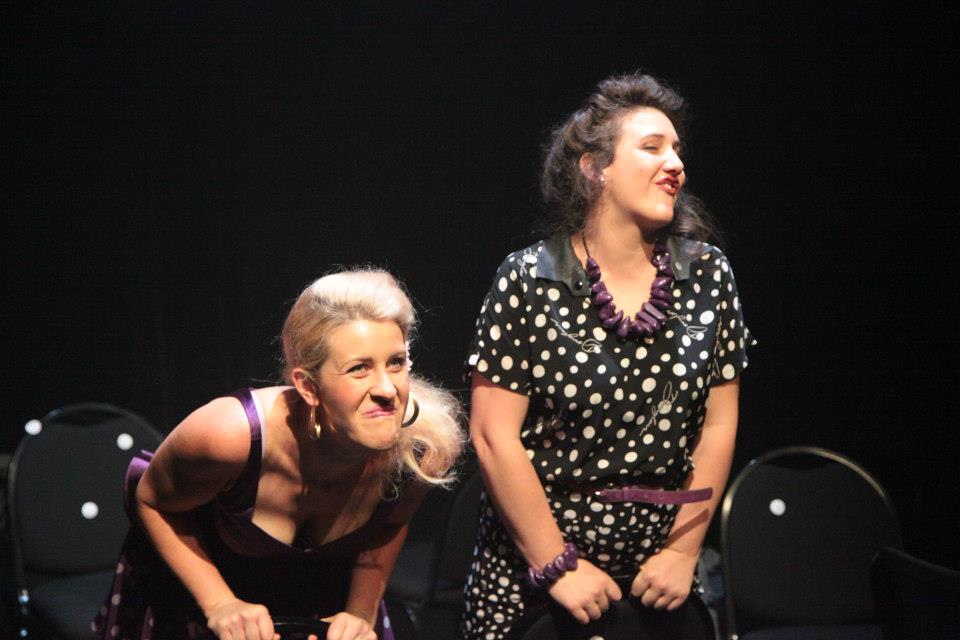 PRESENTED BY LAMAMA AND NIDA INDEPENDENT

Set and costume design by Eugyeene Teh

Katie and Imogen are BFF’s. BFF’s 4 EVA. Nothing can tear them apart. Nothing. Nuh. No way. Not vodka raspberry’s. Not the yarra river. Not Sportsgirl. Not Feminism. No way. BFF. F and F and F.
Two childhood friends with nothing left in common strive to connect. A haunting insight into the bleak underbelly of female friendships, I Know There’s A Lot Of Noise Outside But You Have To Close Your Eyes is an explosive exploration of femininity, prejudice and rage. With cocktails.

★★★★1/2/THE AGE "Poetical and political, they expand the realm of theatrical possibility... Funny, bold and dangerously alive."

★★★★1/2/ARTSHUB "A scintillating show that should not be missed. An incredible fusion of wit and psychological horror."

TIMEOUT "I love their unabashed addiction to verbal poetry on anger and dissatisfaction... There is a terrific clarity."

SOMETIMES MELBOURNE "Beautiful, sad, deeply personal, Confronting and intimate... This work grabbed me by the heart."

THE MUSIC "A 50-minute, two-hand Gen Y feminist intervention in our culture's legacy of prescribing a simplified and psychologically inhumane gender role to women… a haywire, scatter-bombing first step towards a language undictated by patriarchal notions of sense."

Presented by I’m Trying To Kiss You

as part of the 2011 Melbourne Fringe Festival.