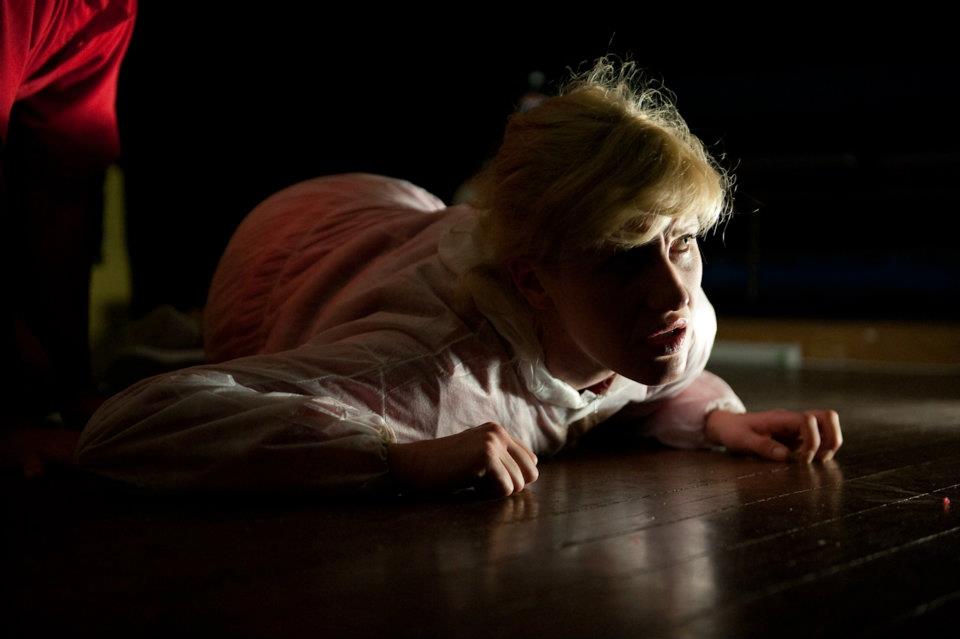 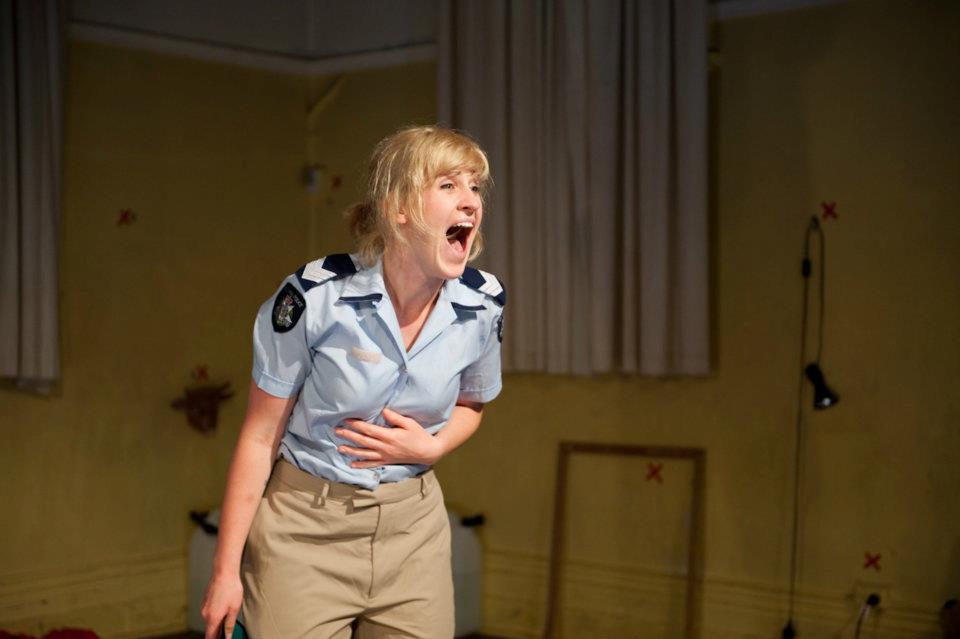 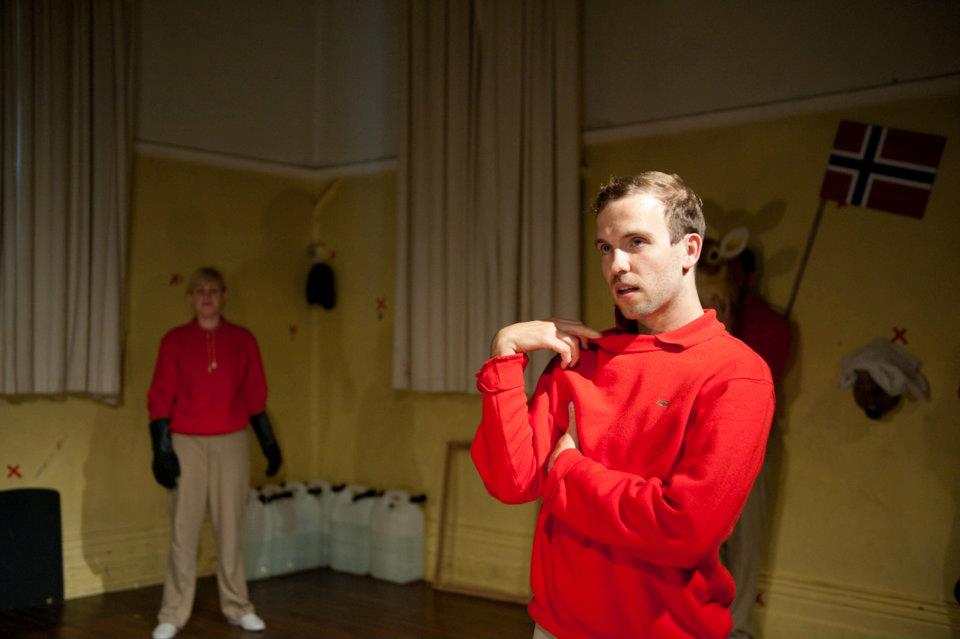 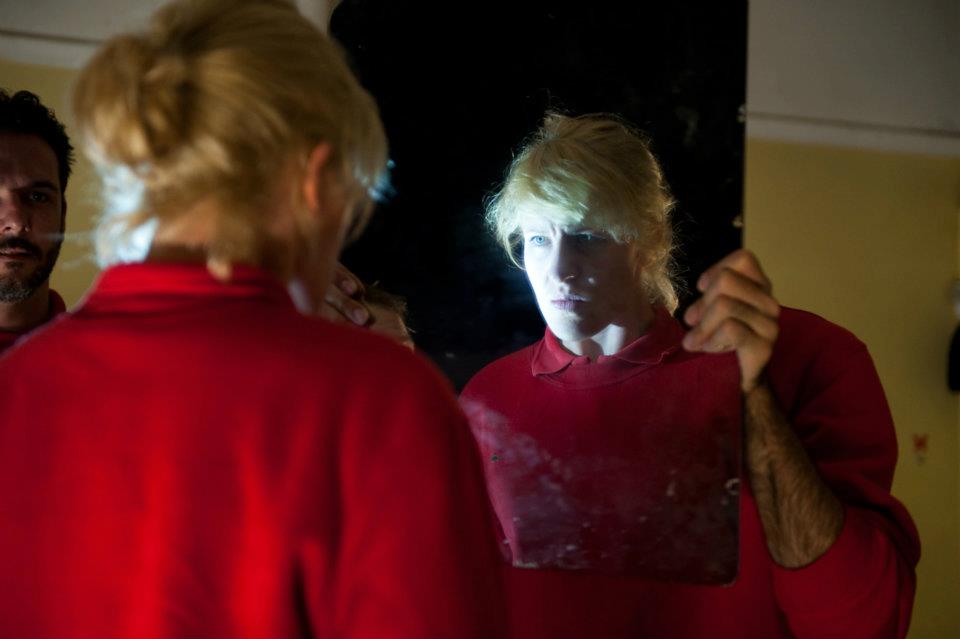 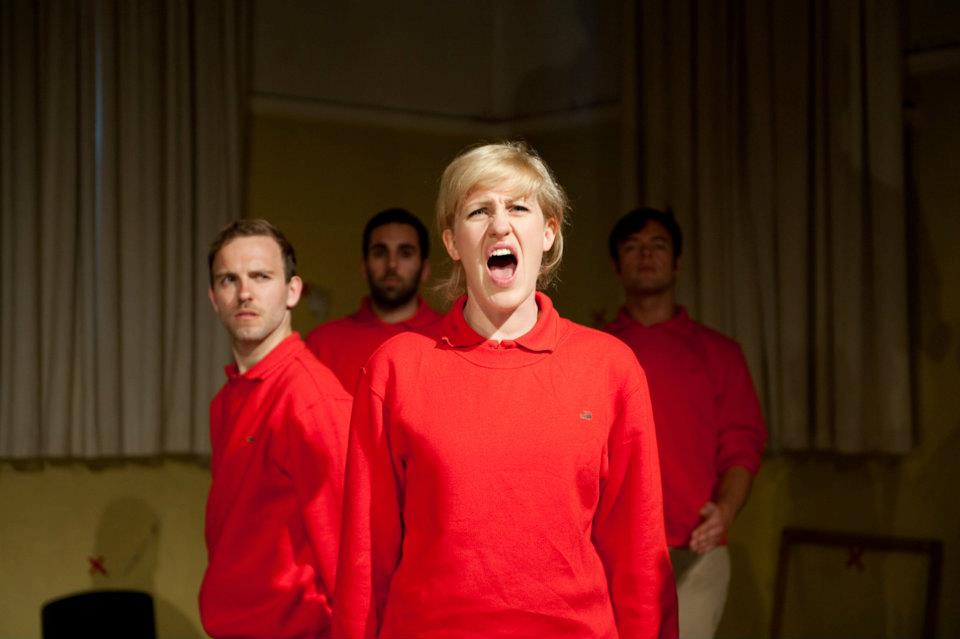 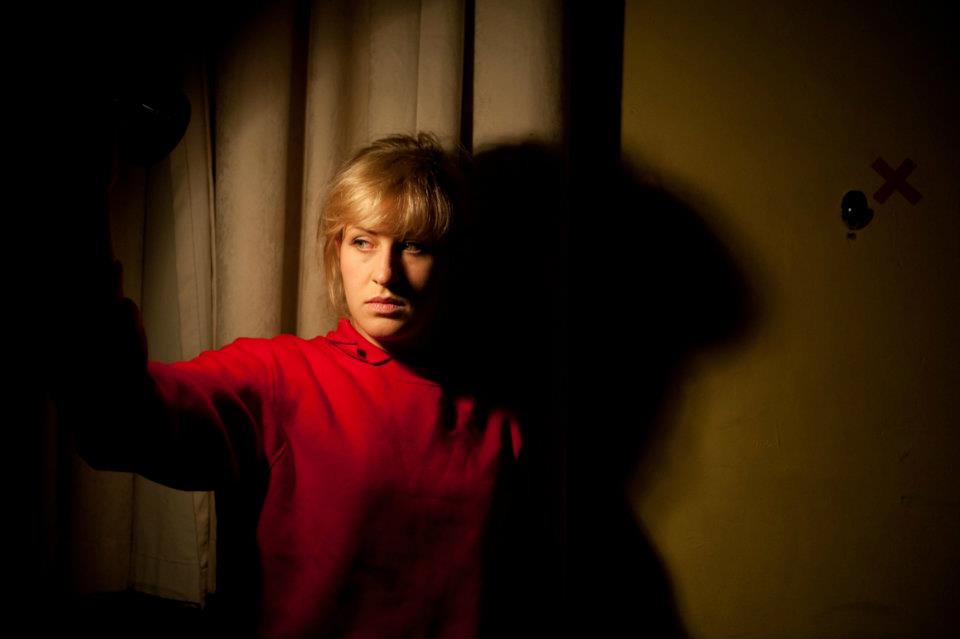 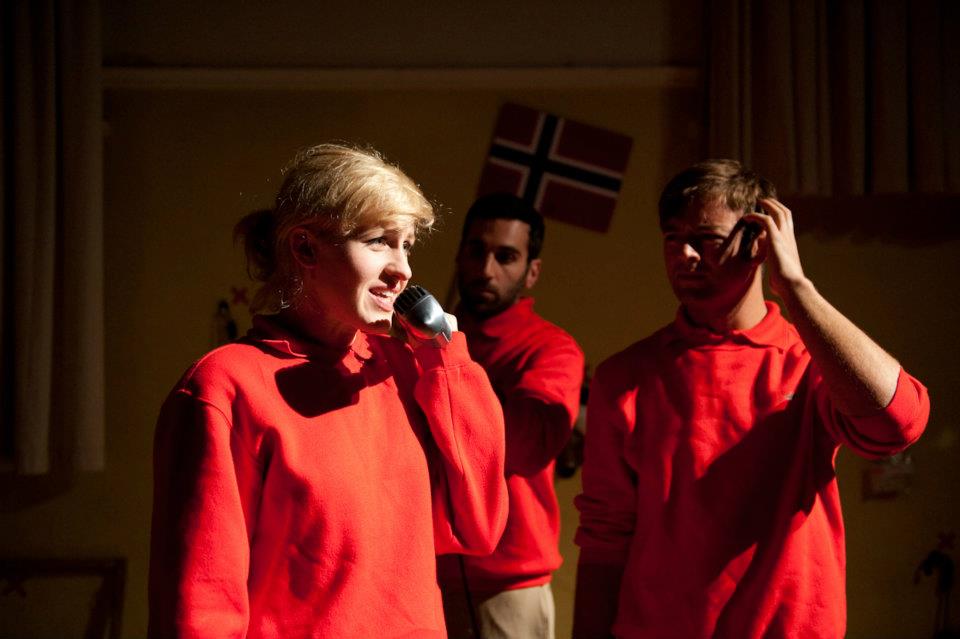 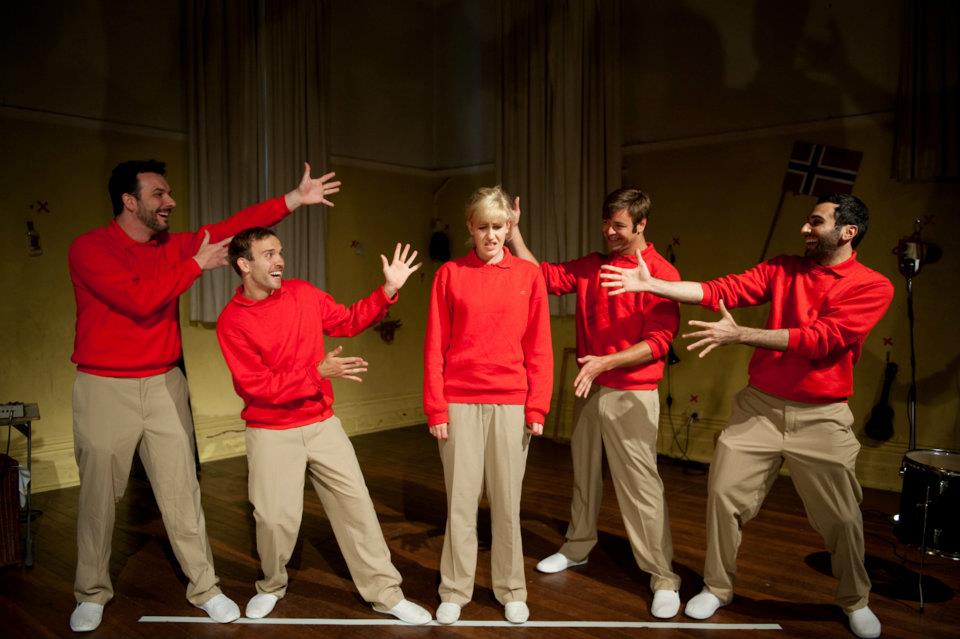 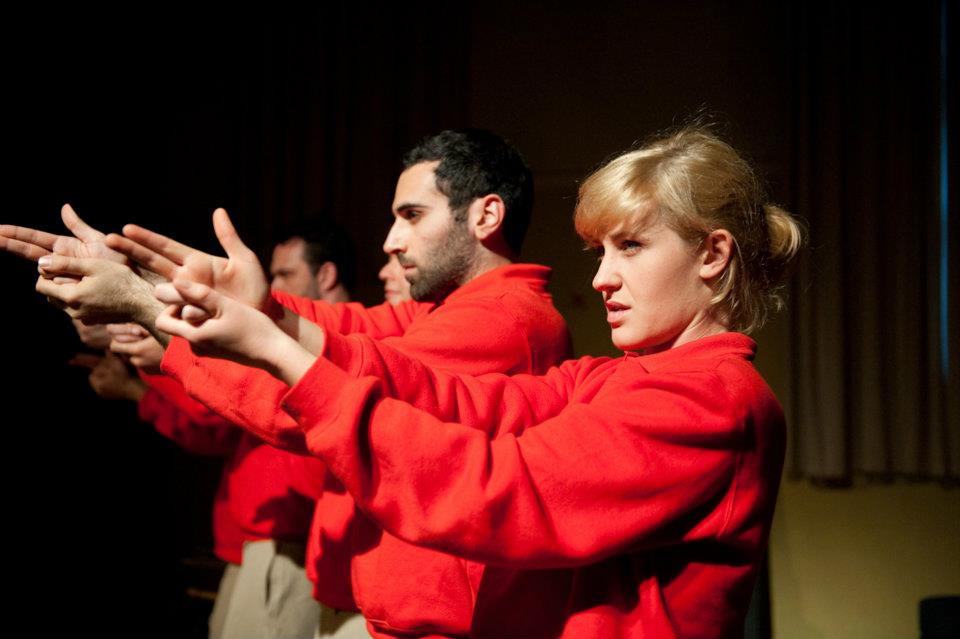 Andrew has been having nightmares. He’s been doing everything to stop them.

World of Warcraft. Neo-Fascism. Plastic Surgery. When the girl next door starts coming around it seems like maybe they’ll stop. …and maybe they will.

THE ECONOMIST is based upon an horrific attack that could happen here at any moment. It happened in Norway on 22 July 2011 when Anders Behring Breivik detonated a bomb in Oslo killing 8 people and then used it as a diversion to trap and kill 69 people, mainly youths, on a Labour Party Youth Camp on the island of Utoya. First blamed internationally on Islamic terrorists, once it was discovered that a blonde, blue eyed enteprenuer had commited the crime Breivik was relegated by the press to another ‘lone wolf’ and another ‘psycho’. He was neither. He was a terrorist of the right who claimed John Howard was the greatest leader of the 20th Century and cited Andrew Bolt as one of his influences amongst other mainstream right contemporary political actors. Far from being one in a million The Economist argues that Anders Breiviks are everywhere.

“Fine ensemble performance and brilliant direction… Zoey Dawson is serene, with a malign authority that reverberates in the mind as darkness falls on stage… A potent and clinically performed work.” THE AGE

“Zoey Dawson does a first rate job of portraying Breivik; her bravery in depicting his humanity so unreservedly frankly constitutes an exceptional performance”

“Sharply performed… moving from horror to comedy in an eye blink… Poor theatre at it's best. Highly recommended.” THEATRENOTES

“In Van Badham's tight, disarmingly imaginative and superbly acted production, Dawson is first among equals… We're made acutely aware of Berwick's physical and psychological vulnerability… Berwick's transition from loner to loony is fast, deft and plausible.” THE AUSTRALIAN

“Zoey Dawson does a terrific job, inhabiting the increasingly delusional Breivik with presence and complexity… a formidable and innovative work of theatre.” ARTSHUB

“The actors run a tour de force.. the skill of Manderson-Galvin and Badham create a thrilling spectacle.” IL GLOBO

‎”More interesting political theatre than anything I’ve seen in Australia in a very long time…. Something akin to The Sound of Music (in Zizek’s reading)…. a work wrapped up in multiple ironies, far and far beyond anything that was happening when David Foster Wallace was writing about irony.” GUERILLA SEMIOTICS

“Good theatre was once defined as work that holds a mirror up to society to reveal its flaws. By that, and any other definition, this is good theatre.” RHUM

“The play is fascinating… script poetic and thoughtful…direction keeps the whole thing moving like a freight train.” KEITH GOW.COM