THE UNSPOKEN WORD IS JOE 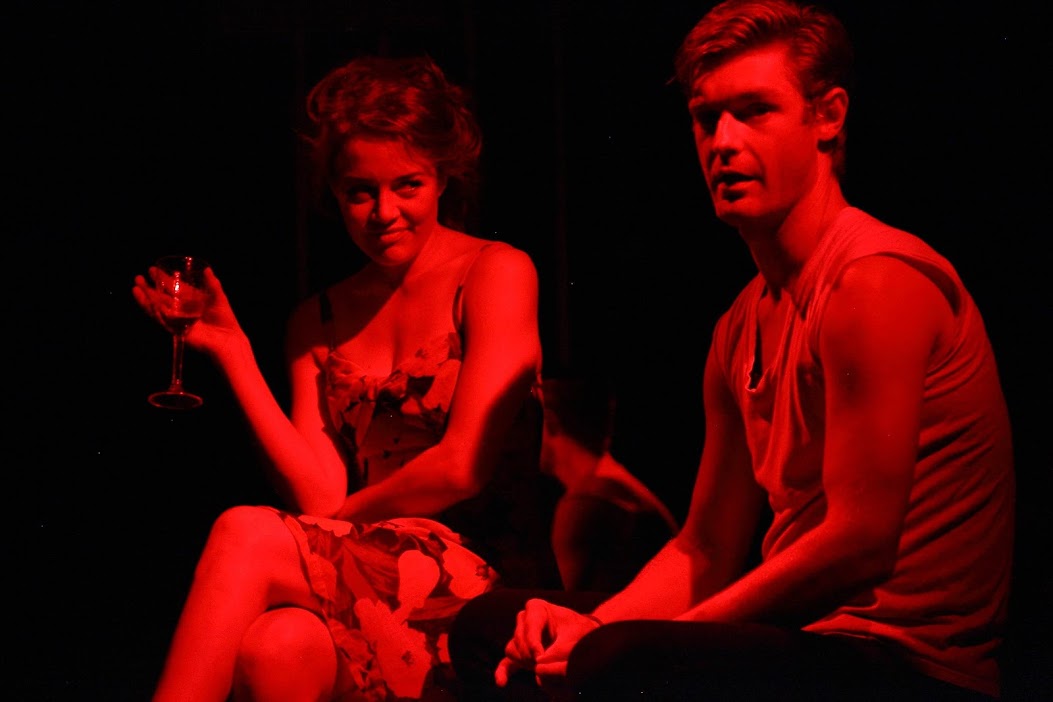 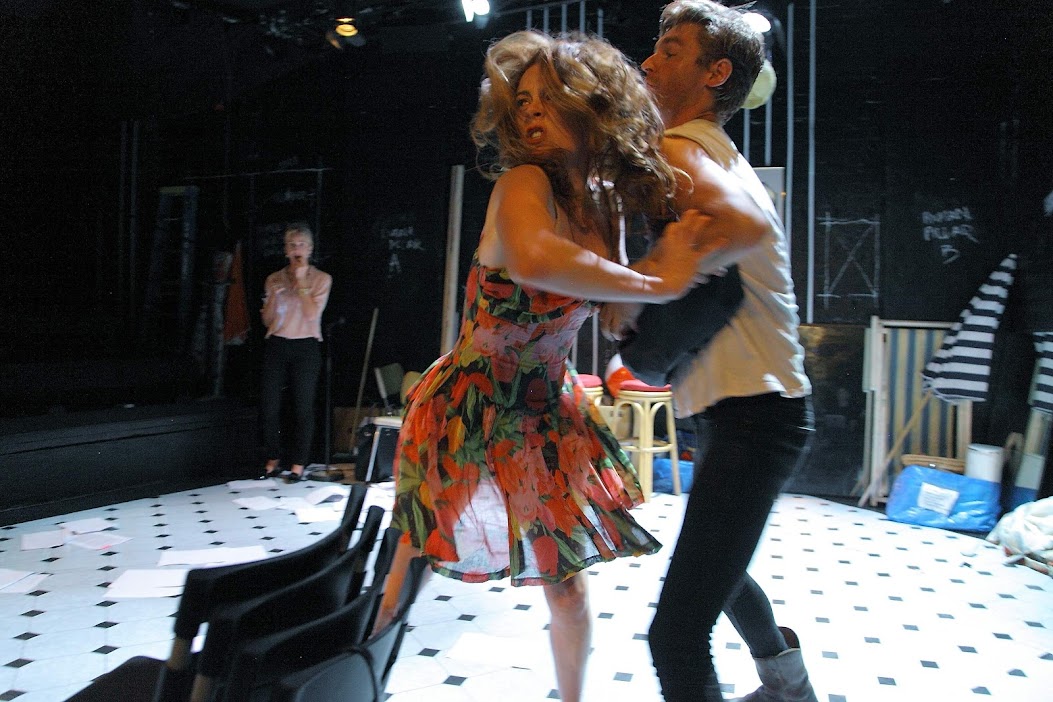 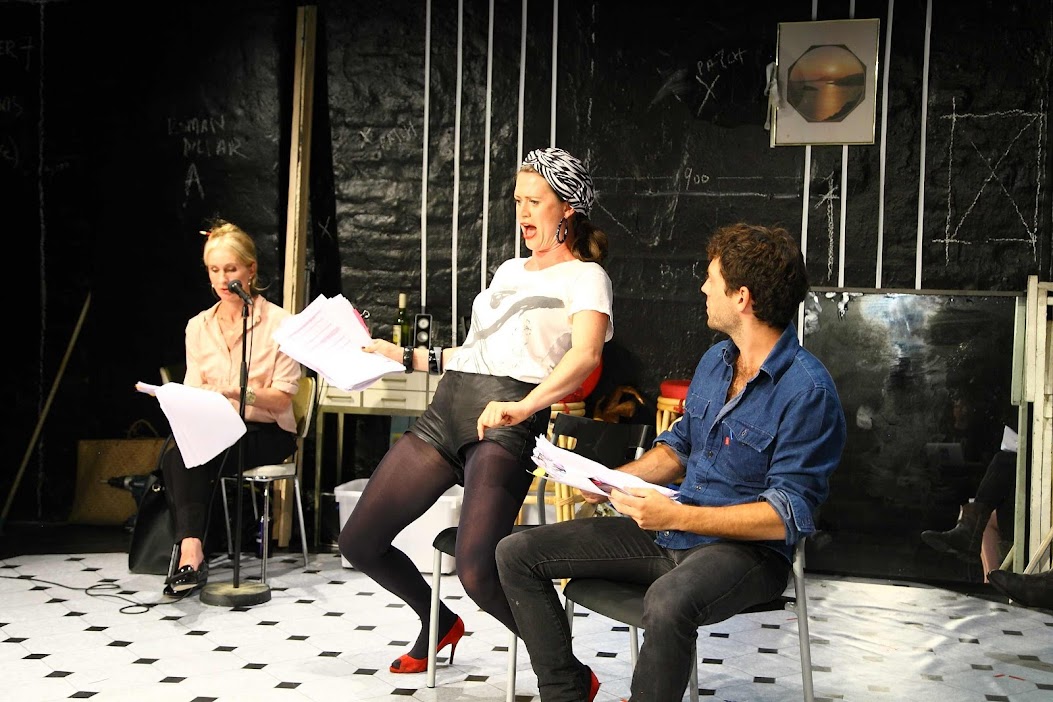 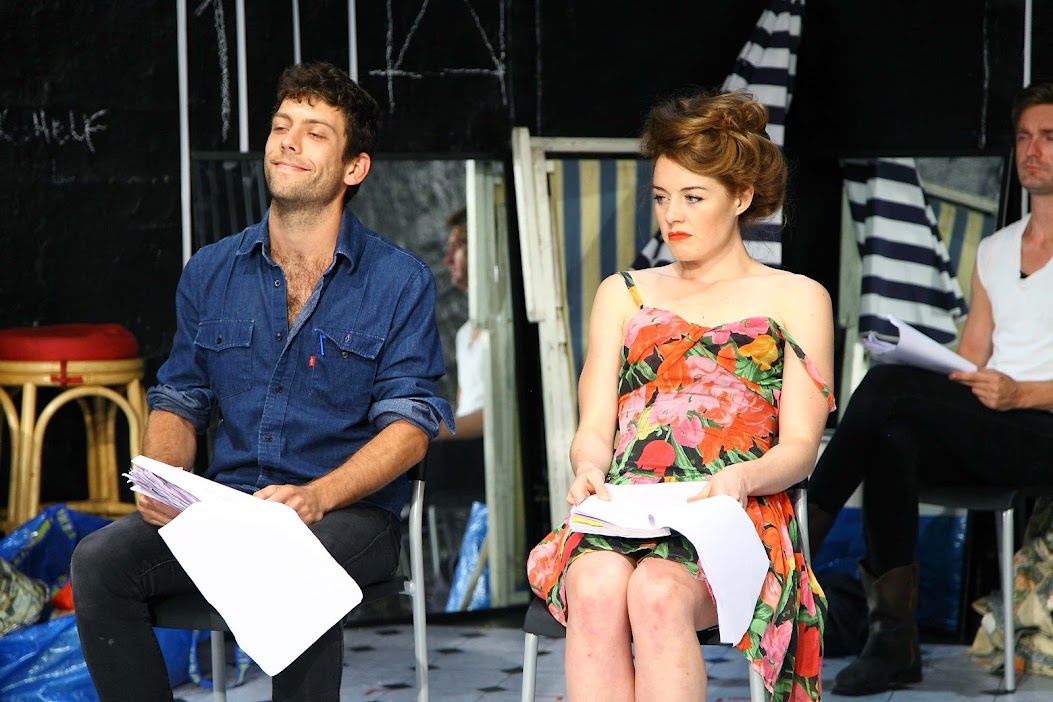 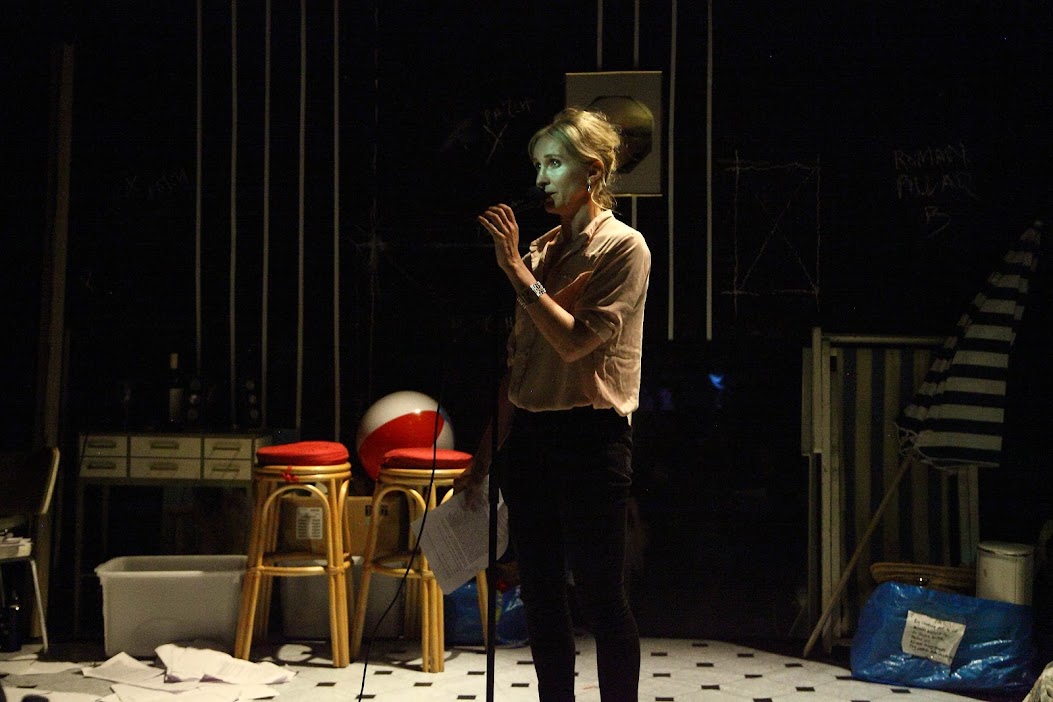 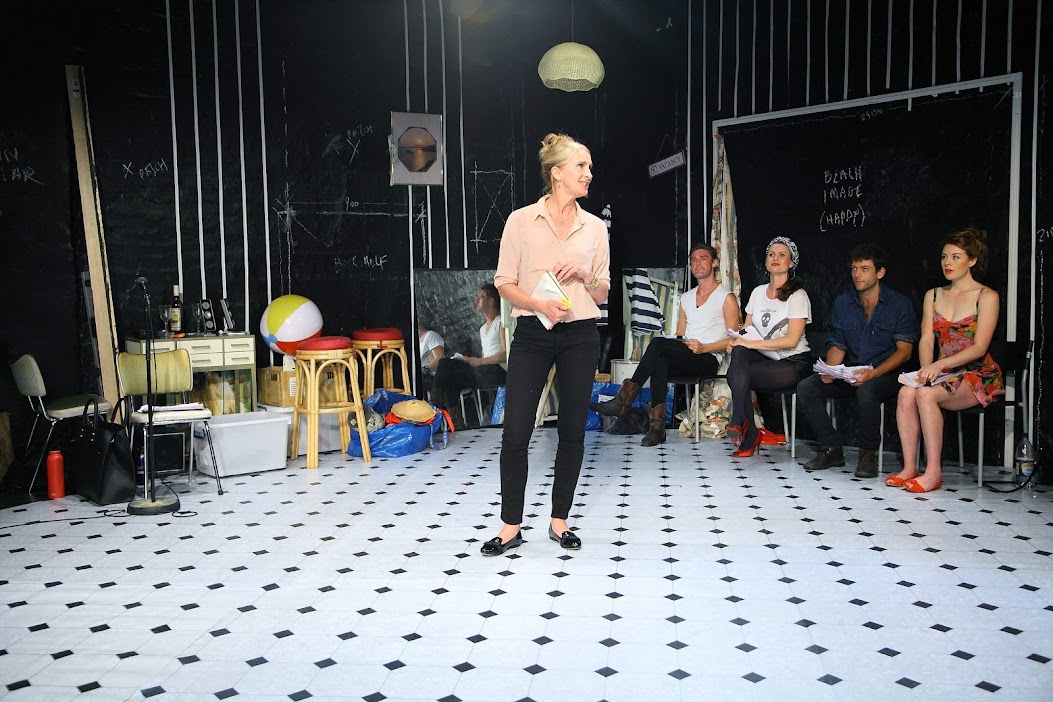 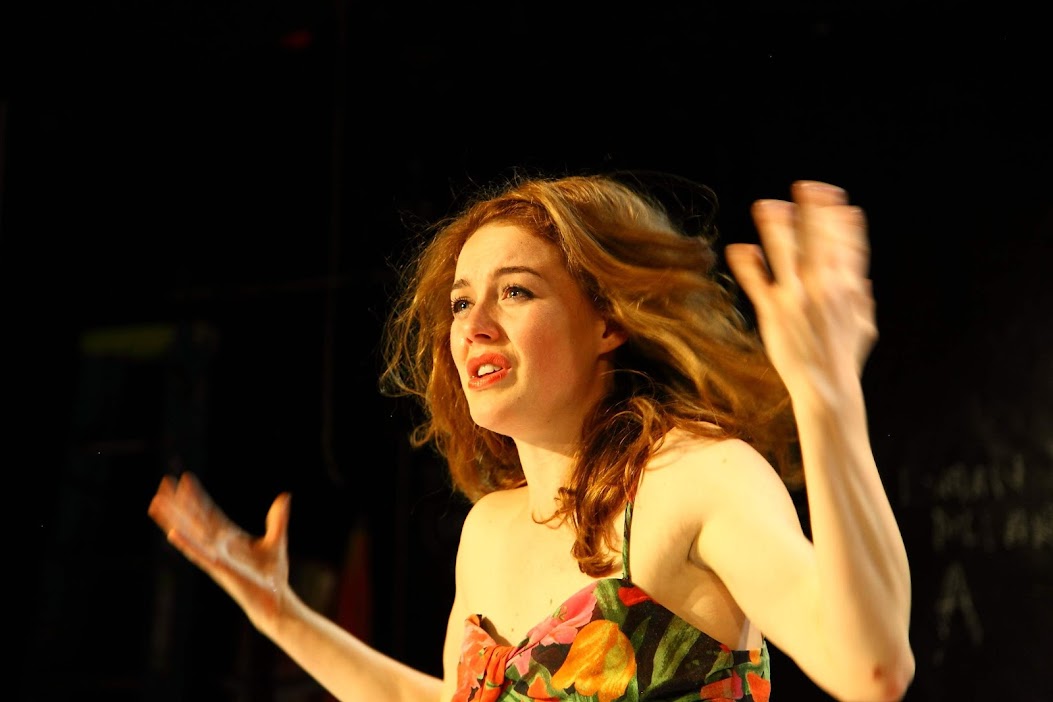 “It really is an honour to be here tonight to see what – not one of our greatest writers, just yet – but certainly one of our most emerging writers, has in store for us.”

Zoey Dawson has written a play. She would describe it as beautiful and tender. And sad and funny. And also really clever, and really honest, and really raw and emotional. It’s about a break-up – but it’s not just a breakup play. It’s got lots of others layers to it. Yeah. Layers. It’s, like... It’s a really good play.

"Fiendishly clever, sidesplittingly funny, unlike anything I've ever seen before" TIME OUT SYDNEY/ ★★★★1/2

“The best piece of theatre I have seen in years...go and see this play, don’t miss it…This most marvellous piece of theatre epitomises everything I love about the form.. instantly classic.” THEATREPEOPLE/★★★★★

”meta-fiction at its cunning best… a clever piece of theatre….A sneaky play in the very best of ways” BRISBANE TIMES

“like watching a friend get really drunk and embarrass herself. You don’t really want to watch, but you do anyway, because you can’t quite believe things could turn so bad.”THE GUARDIAN